Platania Gorge is small end impressive gorge in the West slopes of Psiloritis Mountain and despite its small length it has got interesting flora and fauna.

During the hiking we can admire the unique landscape of the slopes of Psiloritis mountain range with steep cliffs, limestone rocks with yellow-red colour and numerous of bird’s nest such as bearded vulture, falcons, wild pigeons etc.

At the end of our hike we are able to see the cave of Agios Antonios were according to archaeologists it was a place of faith since the Minoan times. Pastoral life has always developed in Psiloritis since then. It is believed that this cave was also a place of worship of Panas, the ancient God of shepherds. Now, in that place there is the cavernous chapel of Agios Antonios.

The path of our hiking does not go through the Gorge, because of  technical difficulties , but from its slopes instead and although the trail is steep, it is very safe. 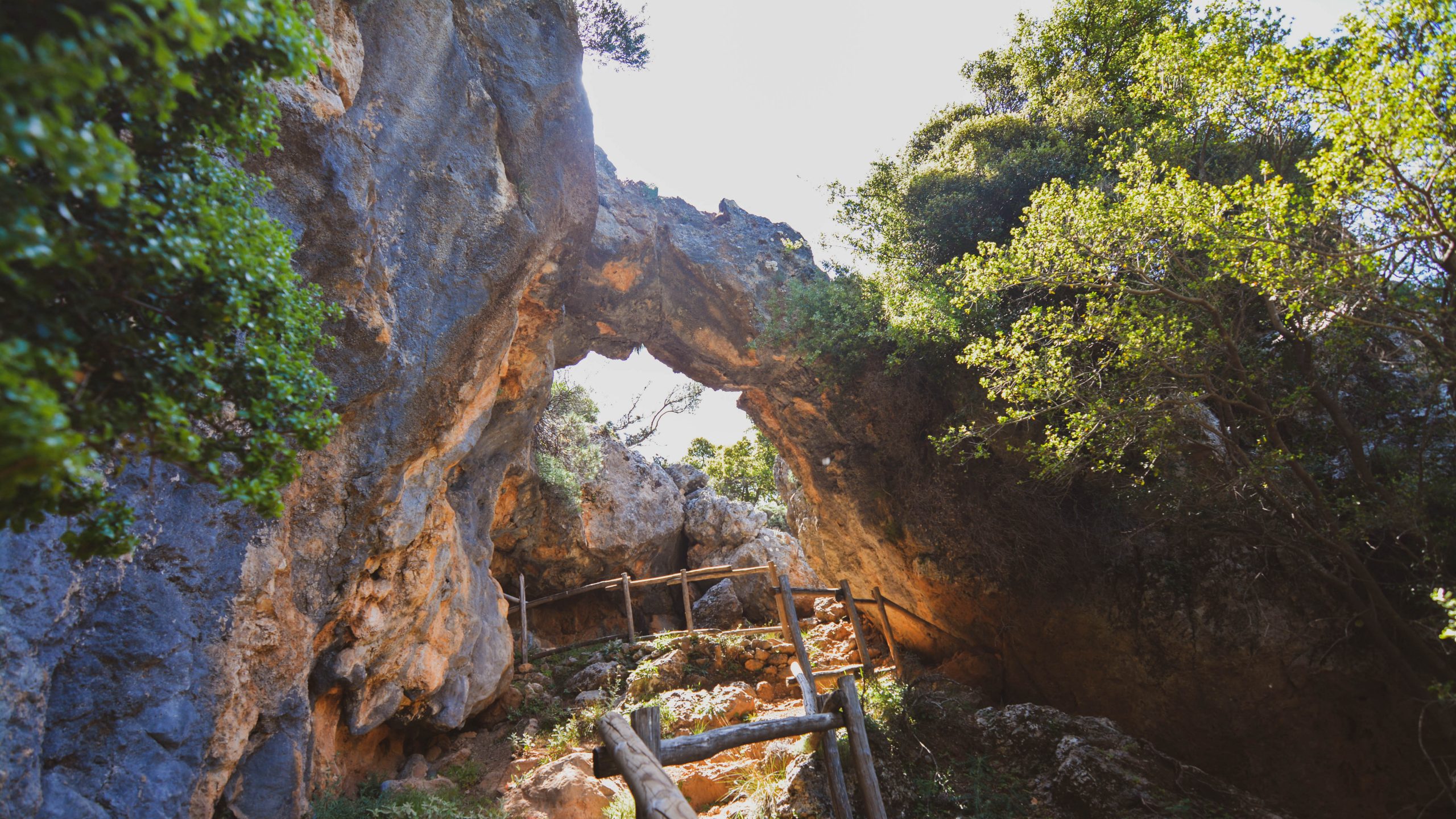 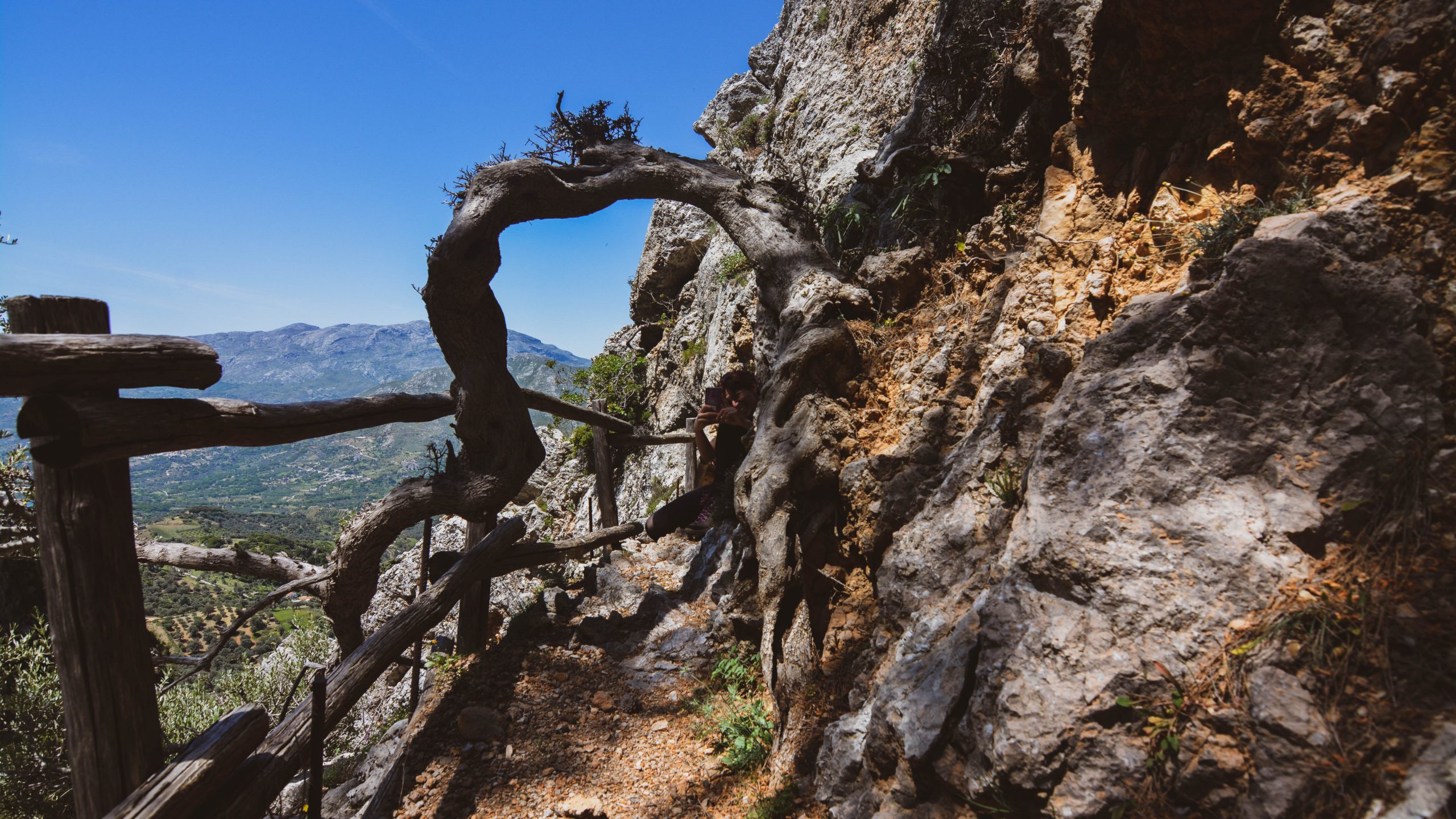 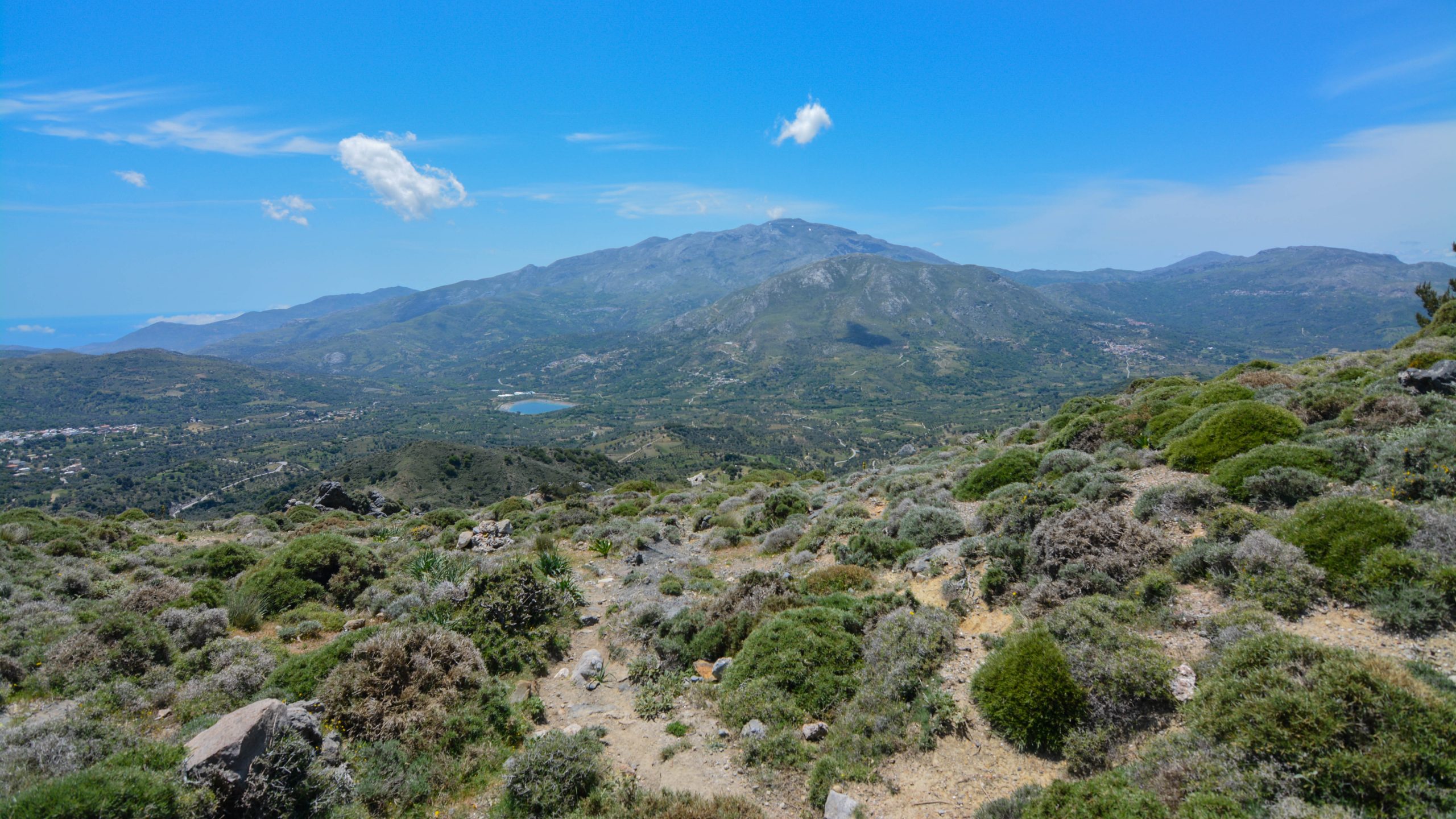 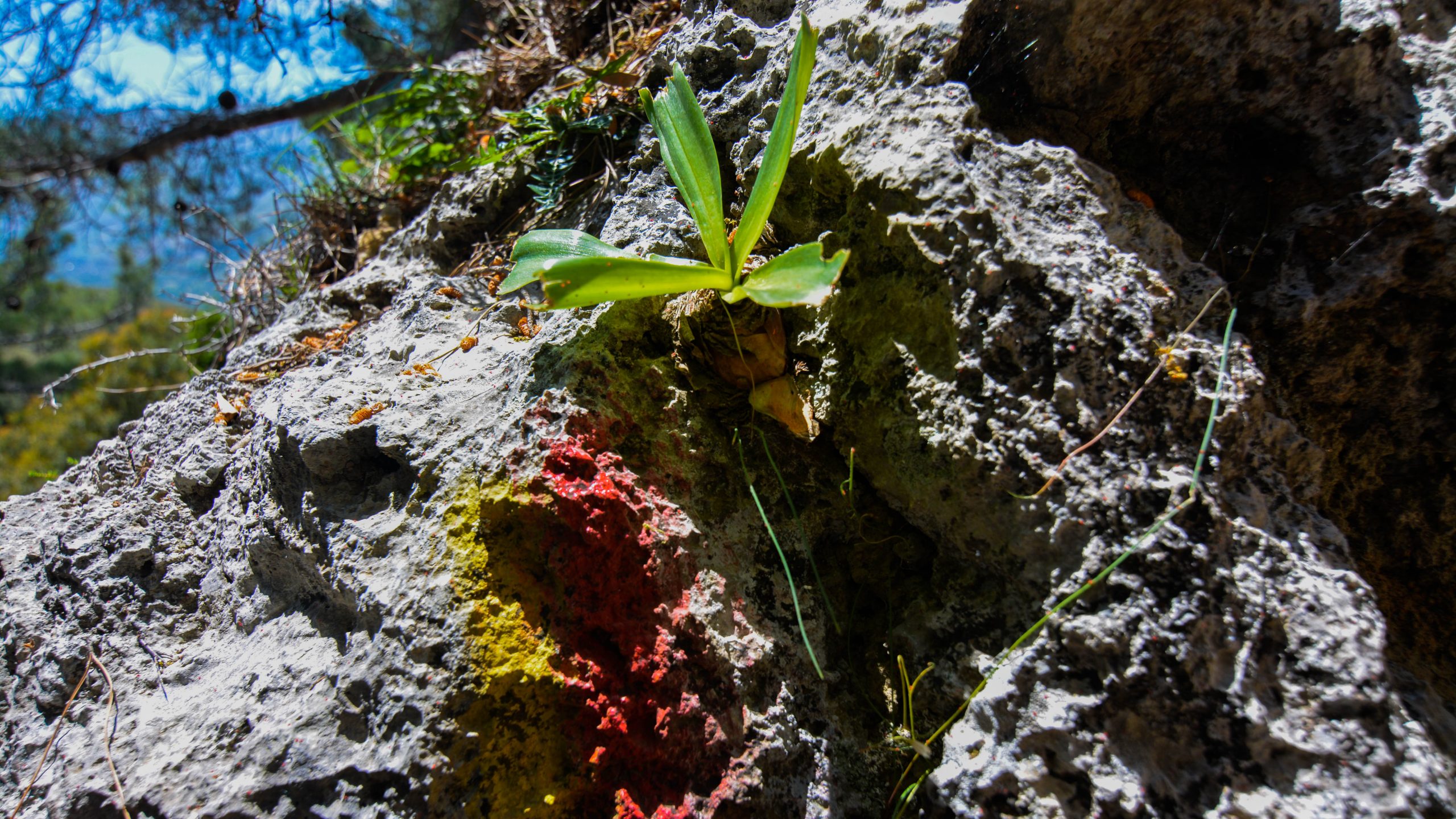